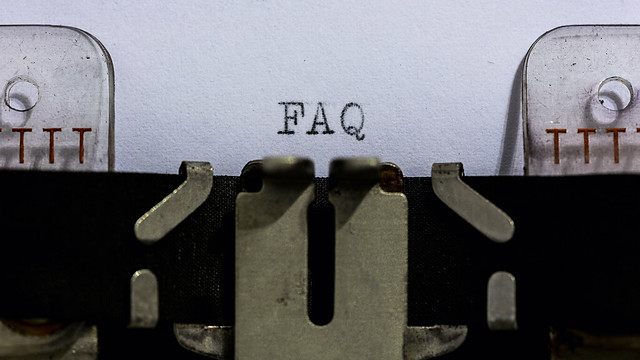 You’ve got questions, we’ve got answers.  Actually, no.  We have answers and perhaps you have the questions.  Anyways, if you’re wondering about Orbital, please take a look through some of the questions that have surfaced in previous cohorts about the eligibility, time frame, partner matching, levels of achievement and other topics, in the comments (i.e., click the link below the post that shows the number of comments).  You can also ask additional questions here or on our Facebook page.

Do note that registration is not yet open. We plan to open registration after the Chinese New Year break in February. There will be a briefing about Orbital and likely another event to help match prospective partners with each other in a face to face meet-up. We’ll be announcing more details as we go forward through your CS 1010, 1020, 2020, 2010 (and variants) lecturers.