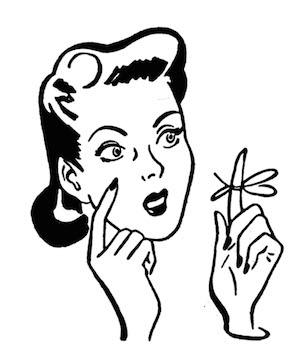 In the last set of Mission Control sessions, we’ll be bringing you up to date with alternative (web and mobile stack) technologies that you can consider for future projects.

Originally we were going to cover some introductory mobile app programming, but Min thought it would be more fun to lecture about something fairly new.  Min will be going over the basics of Swift, the new programming language outed by Apple last month at their WWDC event.

It turns out that while Swift is meant largely for developing mobile apps for the iOS platform, it is a full-fledged modern language, that inherits little bits from many languages including our favorite, Python.

Swift is a new general-purpose compiled programming language developed by Apple introduced last month. Described as “Objective-C without the C”, it aims to do away with some of the legacy drawbacks of using C as a basis for a modern programming language.

We invite Orbitees and the general public to learn about this new programming language’s basic differences through experimenting in the Swift playgrounds.  If time allows, we may cover a basic app that can be developed in iOS using Swift (this assumes some knowledge of iOS development that Min will gloss over).  An introductory level of knowledge of various programming languages will be helpful.  Unfortunately, since the Apple development environment is pretty closed and the language and tools for using it are still in beta, only those with access to Macs will be able to interactively do the exercises along with us.  Watch the Piazza forum’s follow-up to this post to access the Xcode Beta 6 IDE for Mac, needed for running samples in Swift.  The first hour of the workshop will be the tutorial, with free time for hands on in the remaining two.

While we’ll try to make the session webcasted, do try to come down for the session.  You’ll then be able to say you’re a Swift expert (pretty much everyone is not very swifty yet anyways, so you can’t be too wrong yet…)  Also, if you think others would be interested in seeing the tutorial, feel free to circulate the announcement.